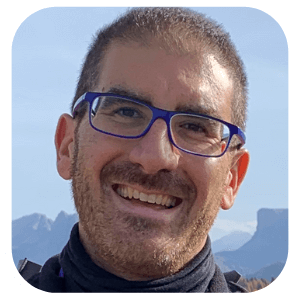 Massimiliano Fiorini received his M.Sc. and Ph.D. in physics at the University of Ferrara. He was later employed as fellow at CERN, post-doctoral fellow at the Université Catholique de Louvain and then staff at CERN. He is currently Professor of experimental physics at the Department of Physics and Earth Sciences of the University of Ferrara, and associate researched with INFN. In his career, he worked mainly in the field of high energy physics, with a focus on innovative detector development. Initially, he made substantial contributions to the development and production of a hybrid pixel detector with fast timing for high-rate particle tracking within the NA62 Collaboration. Later he moved to the LHCb Collaboration, where he contributed to the upgrade of the Ring Imaging Cherenkov detectors. He recently joined the Medipix4 Collaboration and is currently developing a hybrid photon detector based on microchannel plates with funding from the European Research Council. 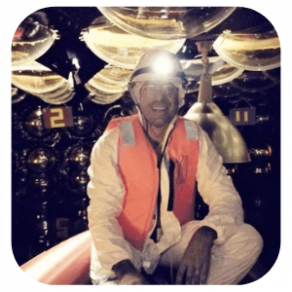 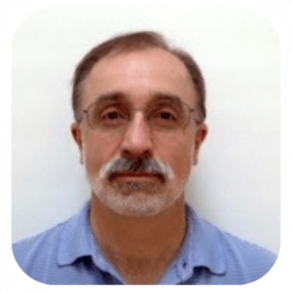 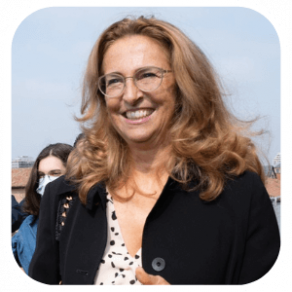 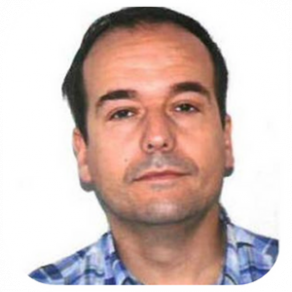 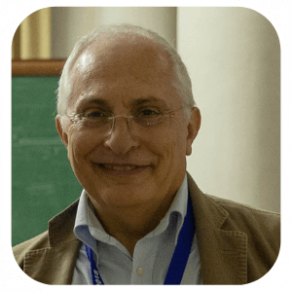 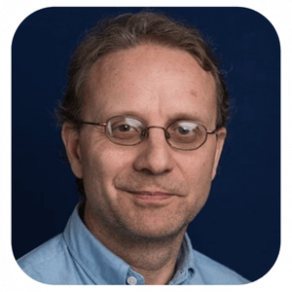 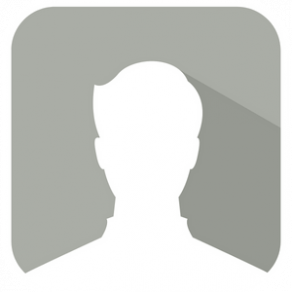